10 students and 5 members from Wellington travelled to Sydney and had the opportunity to attend the Parramatta Eels training day and a meet and greet with the players that was organised by Blake Ferguson.

They also attended the Penrith Panthers v Manly Sea Eagles game where a Wellington local made his Debut and after the game he came over and got a photo with the students.

Whilst in Sydney the group explored Darling Harbour and had a meeting with another police ACLO. They organised a private tour through the Water Police station where one of the constables explained to the students about what they do on a daily basis.

The constable then organised for everyone to jump on one of their Police boats and took the group on a trip around Sydney Harbour.

After the tour was finished, the group had dinner with Justin Julius then they all went to Bank West Stadium to watch the Parramatta Eels play the South Sydney Rabbitoh’s thanks to Blake Ferguson for the tickets. 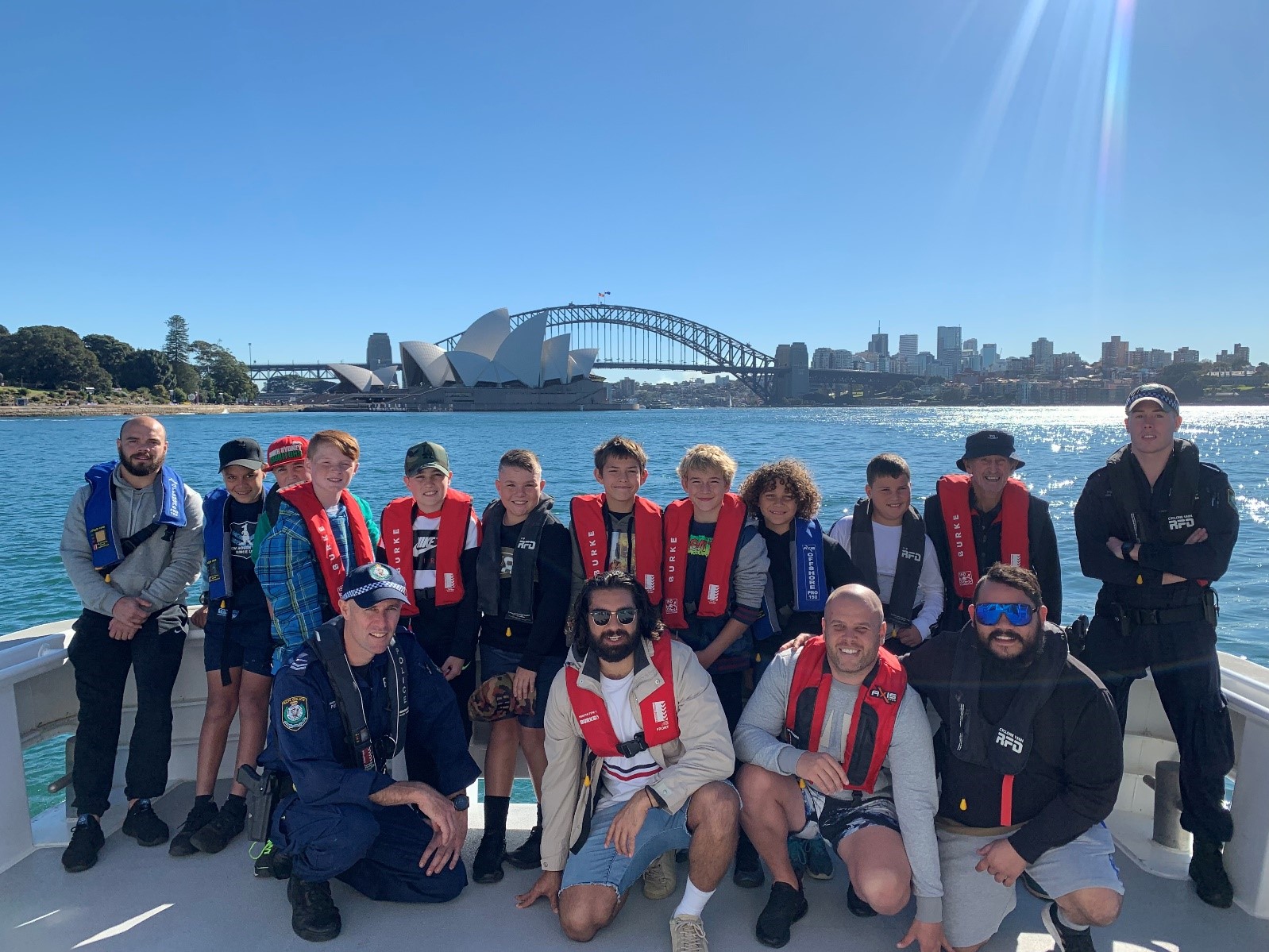