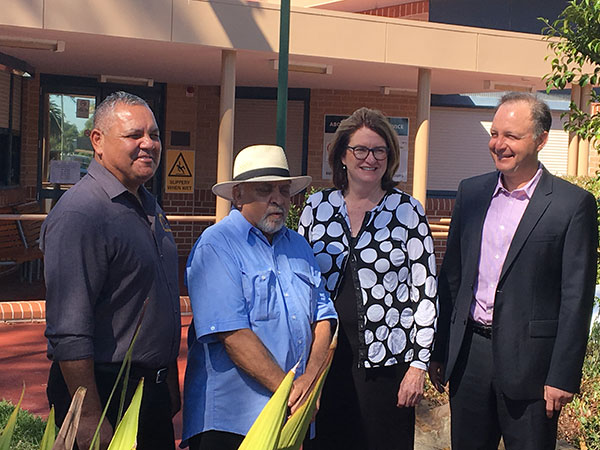 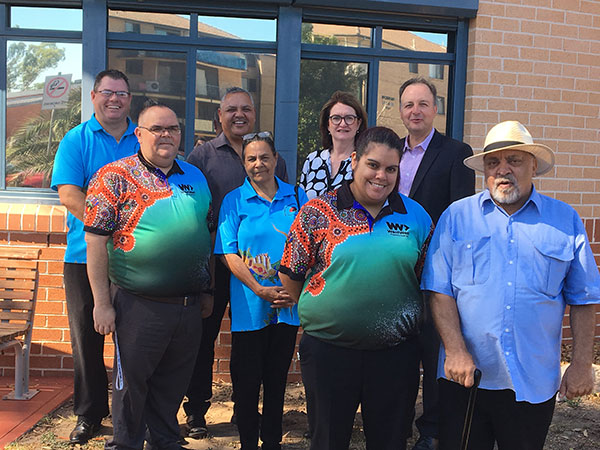 Thank you for your subscribing to updates from the Wellington Aboriginal Corporation Health Service (WACHS).